Info: Travel is definitely back and the city is more vibrant than ever! Check out our offers and packages.

The History of Le Petit Hôtel

Our intimate and modern hotel is housed in a historic building that was once home to a leather maker and an importer of toys. 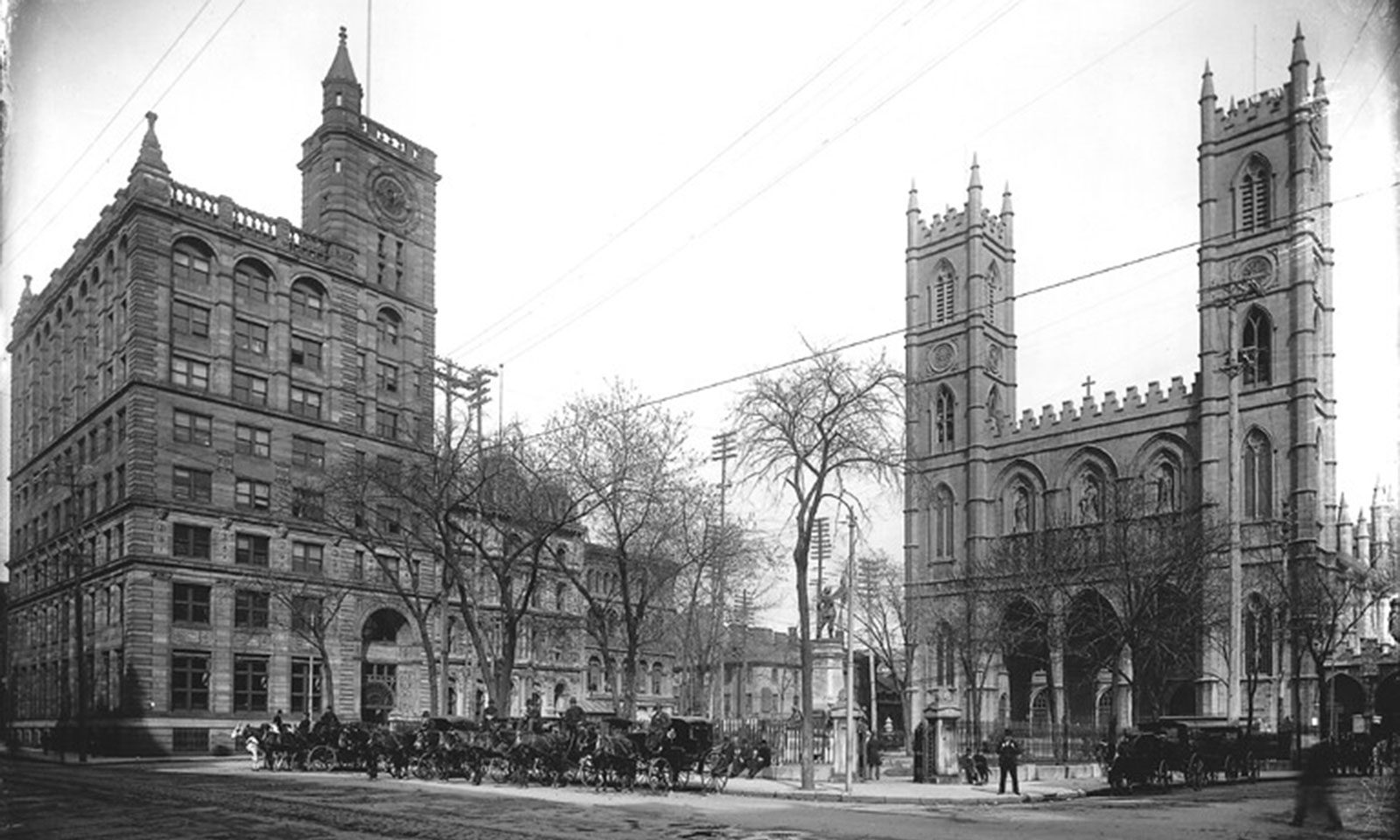 Located in the Pierre-Delorme Store-Warehouse, a 19th-century heritage building, Le Petit Hôtel has kept the historic architecture of the building while adding a touch of modernity.

While the building’s original construction date is uncertain, it is likely that leather merchant Pierre Delorme built or transformed the building into a three-storey store in 1866-1867. Delorme then sold it to John Pratt in 1869, but remained a tenant. In 1871-72 Pratt modified the building to create a warehouse that covered the whole lot.

The building housed the wholesale and retail leather business of the Delorme family until 1955. In 1883, Stanislas Delorme took over the business from Pierre; in 1904, the reins of the company were taken over by Wilfrid Delorme. Wilfrid died only four years later, but Wilfrid Delorme & Company Limited remained on the premises until the 1950s, when the Delorme estate sold the property.

In 1959, the Cenco Import Company Limited, an importer of toys and decorative accessories, began renting the space, then acquired it in 1967. Cenco also owned the neighbouring building to the west, as well as the store warehouse at 220 Saint-Paul Street West, and occupied the premises until 2005.

In 2007, The Antonopoulos Group acquired the property, renovating it into a 28-room hotel that opened in 2009. The building retains many of its original characteristics, including brick walls, arched windows and iron railings. We’ve artfully integrated a modern-day approach, thanks to trendy decor and Quebec-made furniture.